Movie: The Spanish deep South, 1980. A series of brutal murders of adolescent girls in a remote and forgotten town bring together two disparate characters - both detectives in the homicide division - to investigate the cases. With deep divisions in their ideology, detectives Juan and Pedro must put aside their differences if they are to successfully hunt down a killer who for years has terrorized a community in the shadow of a general disregard for women rooted in a misogynistic past. 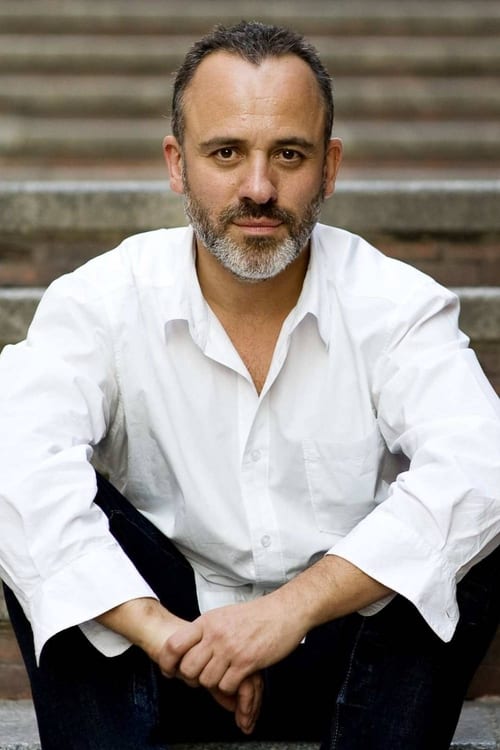 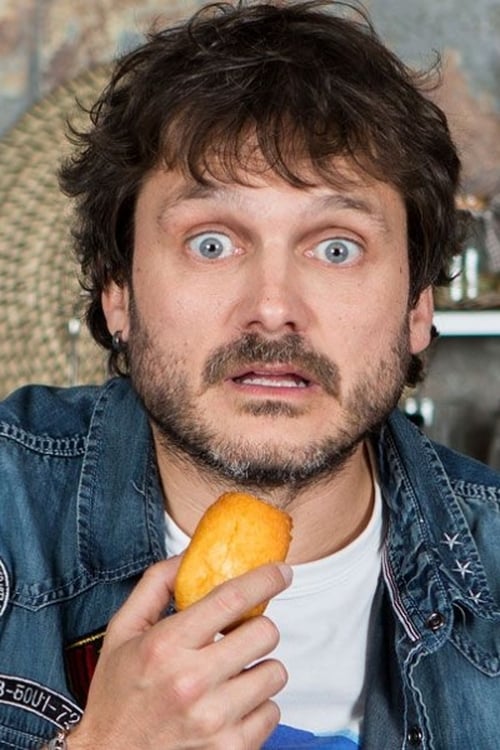 Written by Reno on January 24, 2016
A fine Spanish countryside murder mystery. This is a good suspense-crime-thriller. Reminded me the Korean film 'Memories of Murder', but not the same or similar, except the crime scenario and the location. Awesome to see a detective story that takes place outside the urban area. The Spanish countryside was so beautiful, those marshlands, especially from the aerial views. I think the brilliant cinematography is the first thing anyone would notice and the 80s atmosphere. The narration was steady as the crime after the crime with tension arise, while on the other side the investigation adv... read the rest.